The fast love of good zeal

Mary went with haste into the hill country.
Luke 1:39 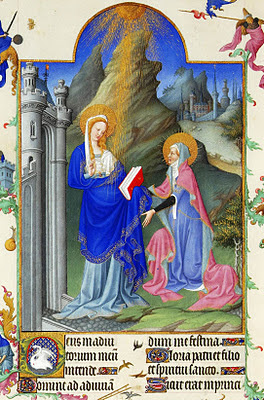