Who is lying at my door? 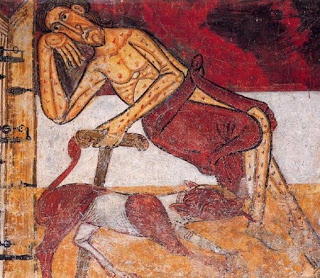 So many people are poor or disadvantaged in so many ways -- not just economically but physically, emotionally, mentally, and spiritually. And we don't have to travel to a Third World country to find them. They are right at our doorstep -- in our homes, families, neighborhoods, parishes, workplaces, and communities. Yet they often remain invisible to us -- so close, yet so far away from any real sense of compassion, understanding, or charity.

What is striking about today's Gospel reading for the 26th Sunday in Ordinary Time (Luke 16:19-31) is the phrase: "And lying at [the rich man's] door was a poor man named Lazarus." This is someone the rich man knew. He could not help but encounter him each day as he came and went. The poor man even has a name -- Lazarus.

The rich man not only declined to share his abundance with Lazarus. Most importantly, he failed to acknowledge him as a human being -- created in God's image just like himself. He refused Lazarus his human dignity by ignoring him. Do we often do the same -- ignoring those most in need who are right under our noses on a daily basis? People we know and presumably love?

Michael Casey, O.C.S.O, writes in his book Seventy-Four Tools for Good Living that "the poor are always with us: those who seem to have little talent for anything, those with poor social skills, those burdened with mental or emotional disorders, those whose virtue and commitment seem slight. These are the poor in our midst. We are called on, not only to tolerate their weaknesses of body and behavior -- as it were, to secure our own virtuousness -- but even more to do what we can to make their lives happier and more wholesome."

So, in this wider context, let us each ask: "Who is lying at my door?”
Posted by Br. Francis de Sales Wagner at 7:40 PM No comments: 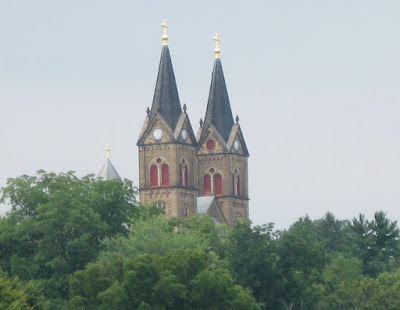 Posted by Br. Francis de Sales Wagner at 7:07 AM No comments: 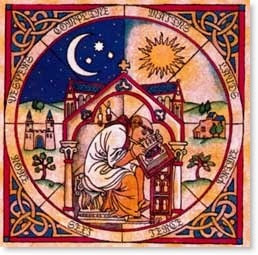 We cannot pray "at all times"
if we do not pray at specific times,
consciously willing it.
These are the special times
of Christian prayer,
both in intensity and duration.

Catechism of the Catholic Church No. 2697 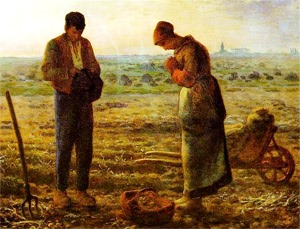 Posted by Br. Francis de Sales Wagner at 8:08 AM No comments: 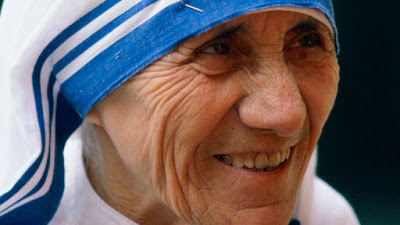 Saint Teresa of Calcutta
pray for us.
Posted by Br. Francis de Sales Wagner at 6:53 AM No comments: