If today you hear his voice ... 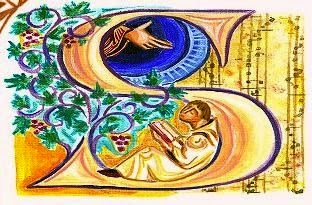 Congratulations to five young men who recently entered the monastery and today received their monastic tunics (everything but the scapular with its hood, which will be received, God willing, when they become novices in January). Now, these candidates, as they are now called, can join us in choir for the Divine Office.

They are: Candidate Timothy Herrmann, Candidate Jinu Thomas, Candidate Peter Szidik, Candidate Jonathan Blaize, and Candidate Thomas Fish. They joined us on October 19. May God bless and guide their discernment with peace as they heed the Lord's call.

We are practically brimming with newcomers these days--which is awfully good to see! Besides these five candidates, there are currently two novices and four juniors (monks in temporary vows who have not yet made their solemn profession). This number does not include those junior monks who are "on loan" to us from other monasteries as they complete their studies in our Seminary and School of Theology.

All in all, this is the biggest group of juniors/novices/candidates we've had here in quite some time--many years, in fact. Please keep them in your prayers, and pray that even more may hear God's voice in the near future.

Posted by Br. Francis de Sales Wagner at 8:21 AM No comments: 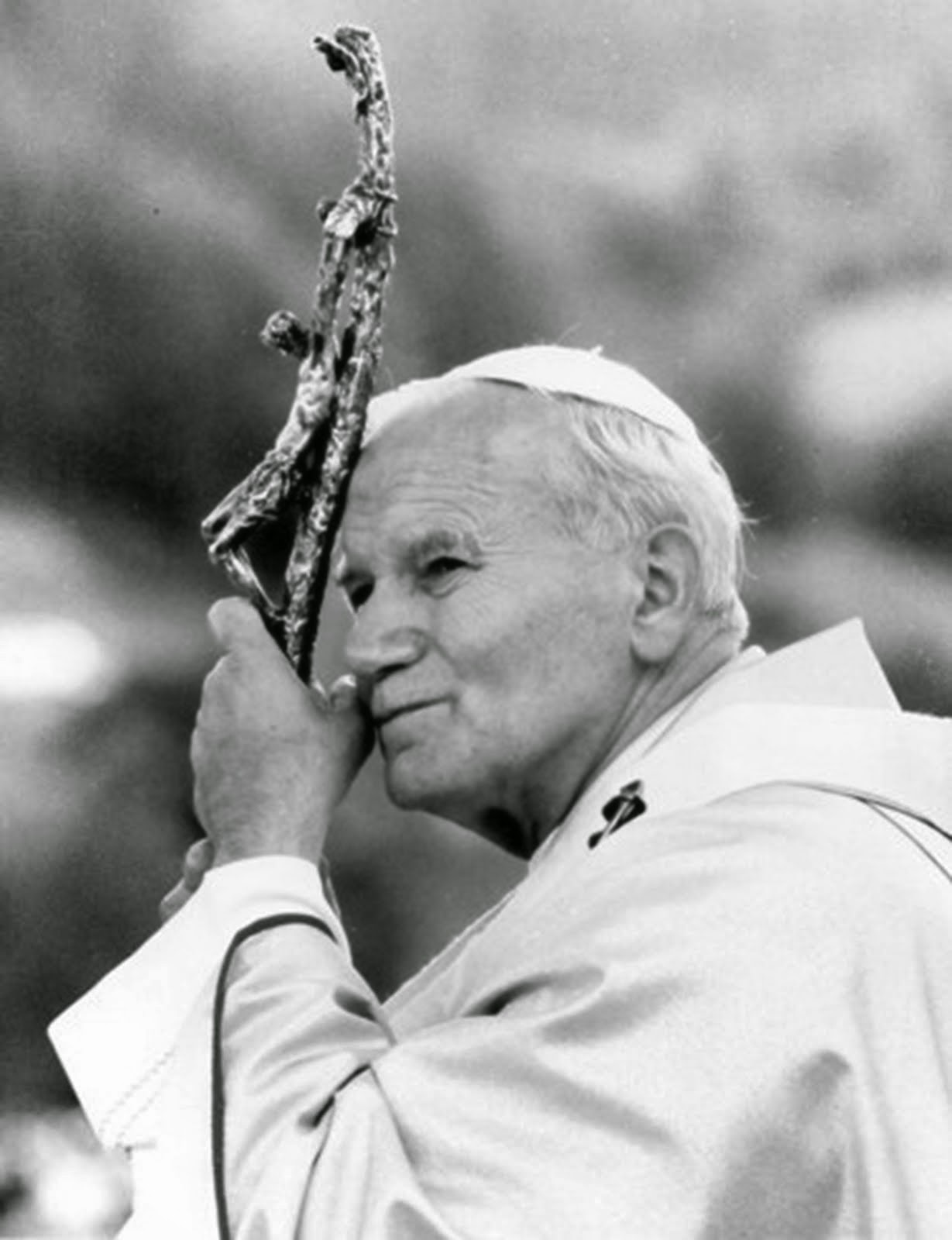 "Never, ever
give up on hope,
never doubt,
never tire,
and never
become discouraged.
Be not afraid."

Bridge to the past 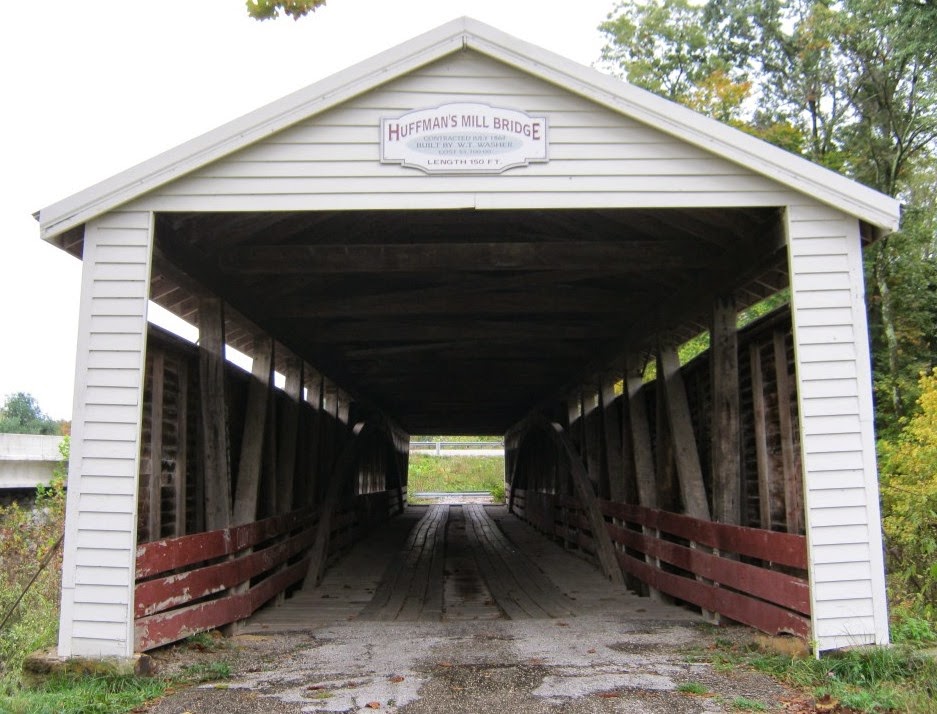 One evening this past week, for some reason, the topic of covered bridges came up among a small group of monks during our after-dinner recreation period. Someone mentioned that there is a historic covered bridge not too far from St. Meinrad. I recalled having seen a highway marker along Indiana 545 south of St. Meinrad between New Boston and Fulda (on the way to Troy along the Ohio River) announcing "Historic Covered Bridge," but I had never ventured off the highway to take a look (I don't get out a lot, you know).

As it happens, the following evening I was headed to Tell City (just beyond Troy along the river) for an oblate conference, so I decided to leave a little early and get a look, finally making the turn east off of Indiana 545 onto Huffman Mill Road, which I followed several miles until coming to the bridge over the Anderson River. As you can see from the photos I took, it is a beautiful rural area, with much of the fall color just on the verge of fully appearing (still a bit green, though). 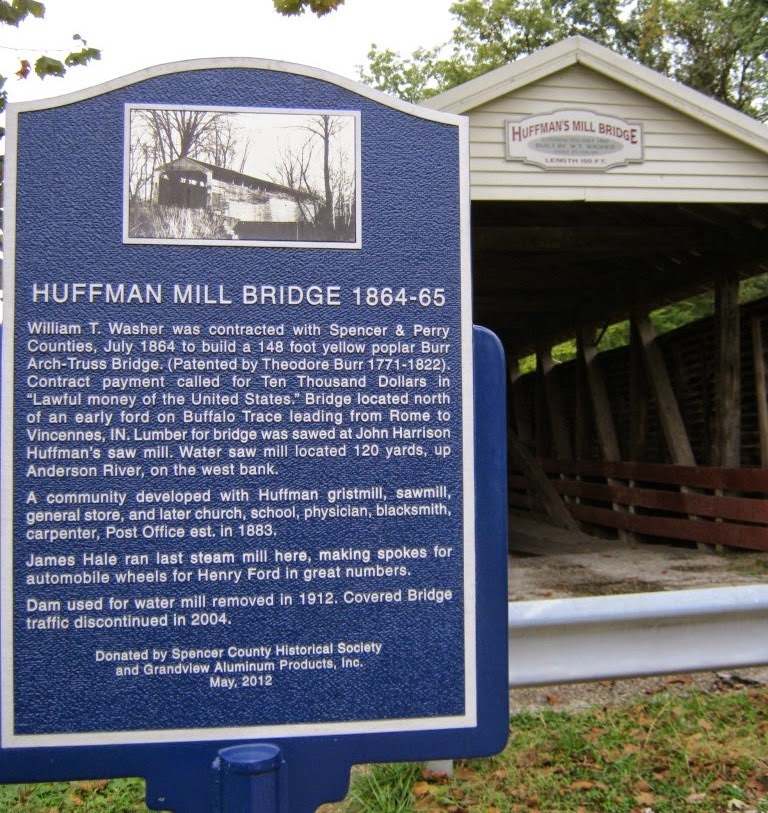 Later, I did a little online sleuthing, and discovered this nifty little article (click here for PDF file) from the Indiana Historical Bureau about the history of covered bridges in Indiana. According to the article (originally published in 1998), there are 93 covered bridges in Indiana (down from 202 in 1930). The Huffman Mill bridge, which was built in 1864 (during the Civil War!) is the only remaining covered bridge in this area of the state (the 150-foot-long bridge connects Spencer and Perry counties). It is listed on the National Register of Historical Places.

One interesting historical footnote (gleaned elsewhere, though I forget exactly where): the Huffman Mill at one time was located near where the bridge was later constructed, and it was to this mill that young Abraham Lincoln and his father Thomas would bring grain from their farm to be ground. Lincoln grew up in this area (near what is now Santa Claus, Indiana), from the age of 7 until he turned 21 and left for Illinois to begin his law and political careers. (By the way, there is a national park on the site of the former Lincoln homestead, which is not all that far from St. Meinrad. You can visit the park's website here. A Lincoln fan since I was a young boy, I have visited the park several times since coming to St. Meinrad). 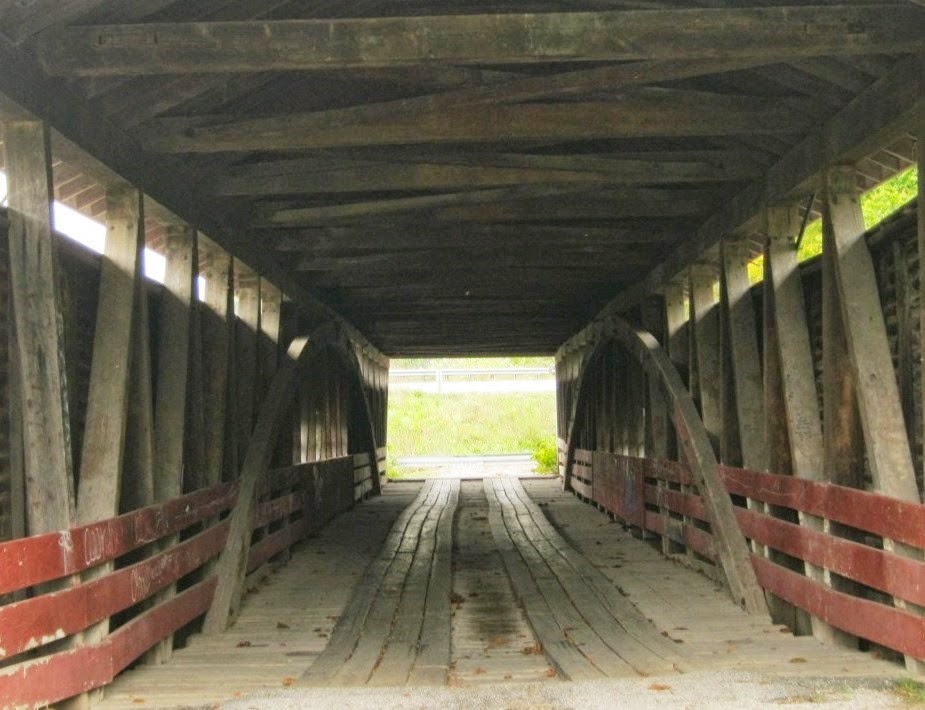 The bridge--constructed of yellow poplar according to the Burr-Arch Truss design--is no longer open to traffic. It was replaced by a more modern bridge in 2004 (they are located side by side, as you can see in one the photo below). Incidentally, during our conversation the other evening, the question was asked why such bridges were built with coverings (the article cited above states that perhaps 10,000 covered bridges were built throughout the United States between 1805 and 1885). One monk opined that it was to provide shelter from the elements for passing travelers and their horses. However, according to the Indiana Historical Bureau article, the primary reason for the coverings were to protect the floorboard timbers from rot due to the elements (that certainly makes sense). The article also mentions that such bridges were "often the largest covered area in a community and were sometimes used for revival meetings, weddings, and political rallies.

These days, of course, with our modern transportation and highways, we travel much more frequently and for much longer distances than those who lived during the 19th Century in small communities like Huffman Mill. And we usually do so at top speed, often bypassing little roadside gems like this one, which provide a glimpse of our heritage. I'm glad I stepped off the beaten path for a little while. 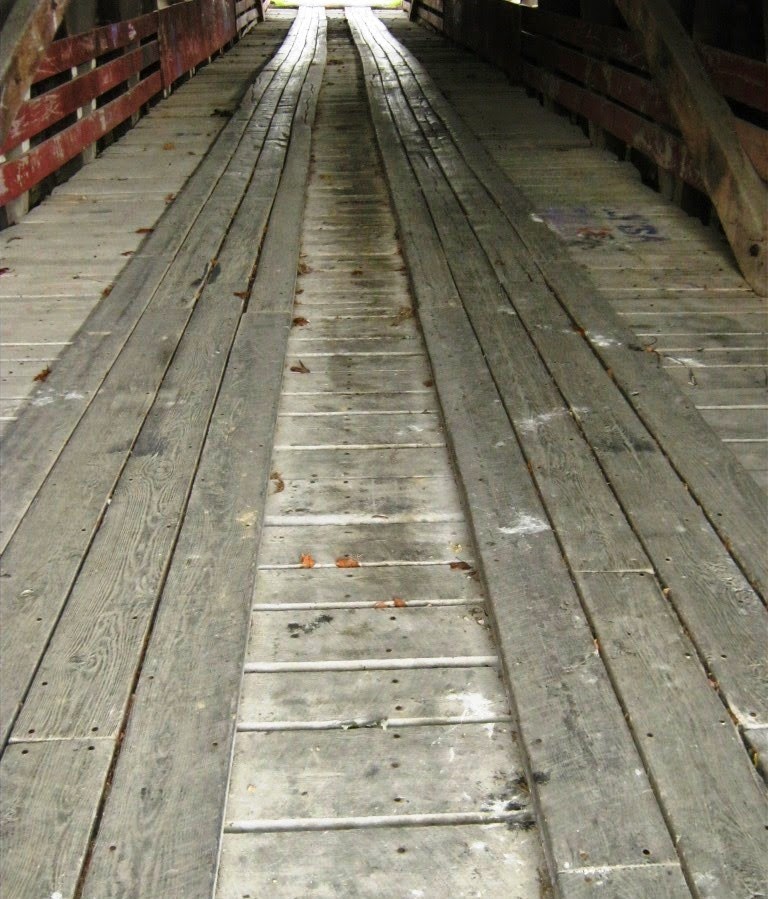 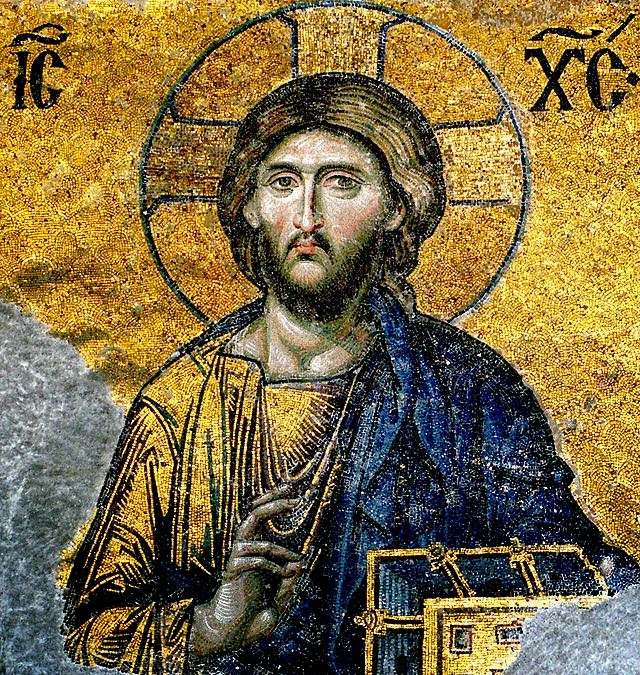 "You and I must be what we ought to be;
then we shall have cured what concerns ourselves.
Let everyone do the same, and all shall be well.
The trouble is that we all talk
of reforming others without reforming ourselves."

St. Peter of Alcantara
Posted by Br. Francis de Sales Wagner at 7:58 AM No comments: 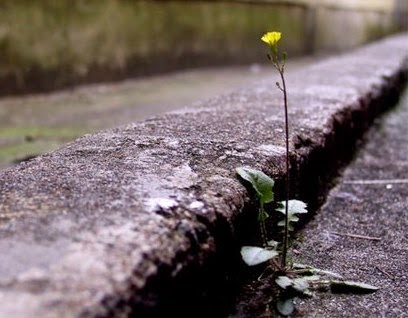 Lord, let me seek you
in my desire;
let me desire you
in my seeking.
Let me find you
by loving you;
let me love you
when I find you.

Posted by Br. Francis de Sales Wagner at 7:51 AM No comments: