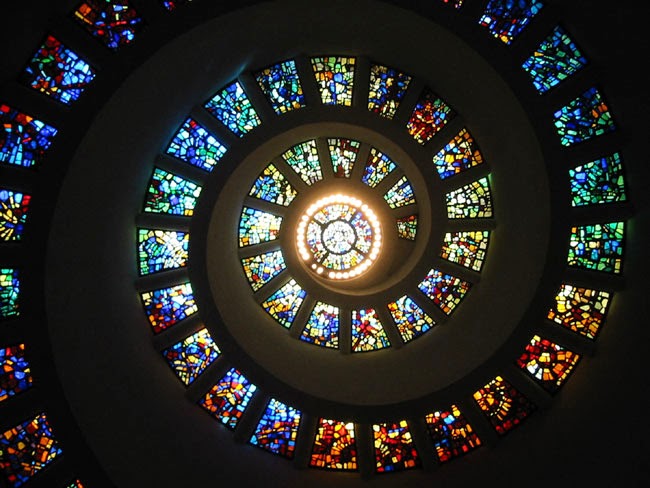 "What we love
indicates the sort
of people we are,
and therefore
making a decision
about this should
be our one concern
in choosing
a way of life." 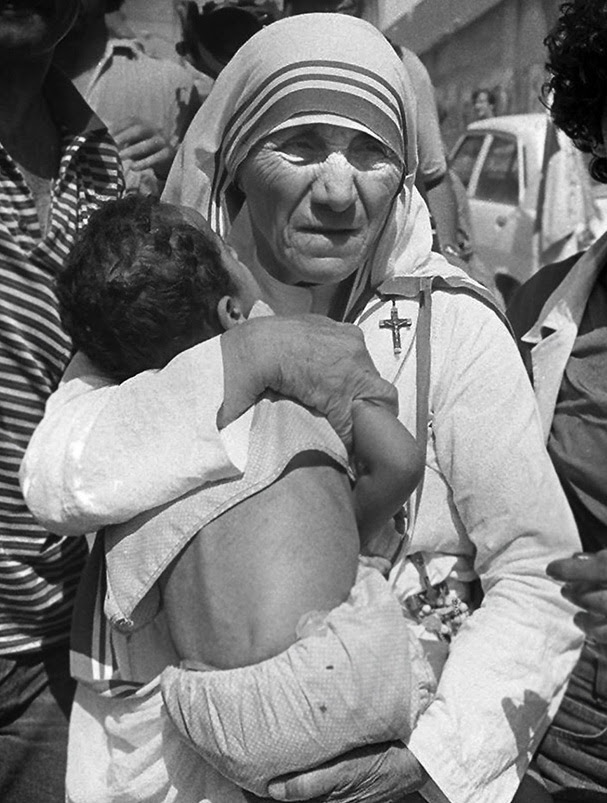 Posted by Br. Francis de Sales Wagner at 6:59 AM No comments: 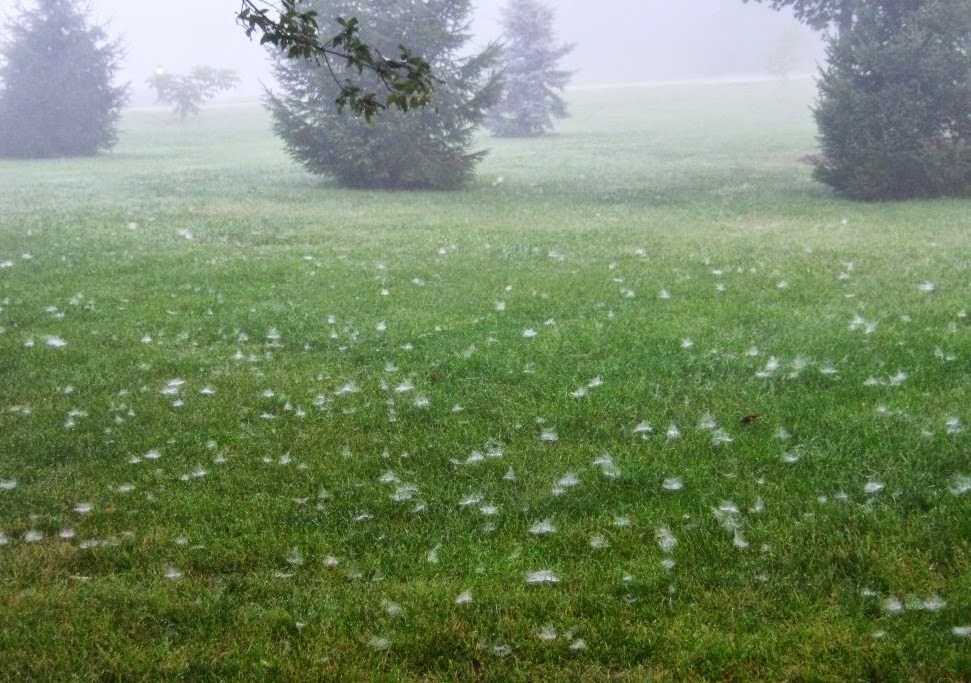 Not manna, but spiders! Or, more specifically, spider webs. Hundreds of them.

This was the scene around the Archabbey early this morning after Vigils. It has been rather moist around here of late. We had some good, soaking rains over the weekend, and since then it's been quite humid. Last night, the moisture built up in a big way and left the Hill and surrounding area enveloped in heavy fog and mist. The dew was left clinging heavily to anything at ground level, exposing the spiders' intricate handiwork.

Those webs are always there, of course. We just rarely see them unless something like heavy dew brings them to light. It left me contemplating how often we pass by an untold number of such wonders each day without noticing. Truly, grace builds on nature -- if we're willing to let it permeate below the surface of things. 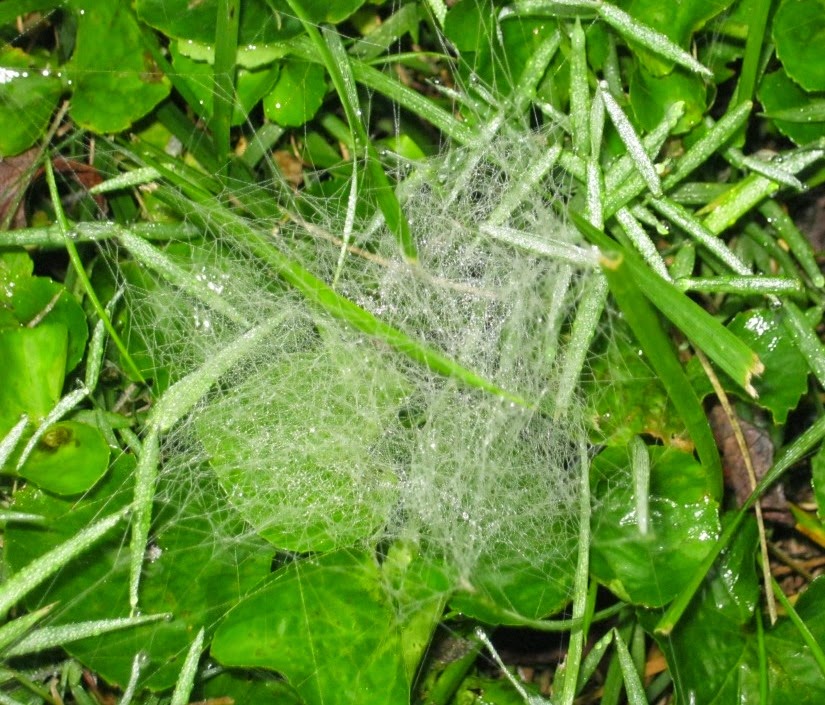 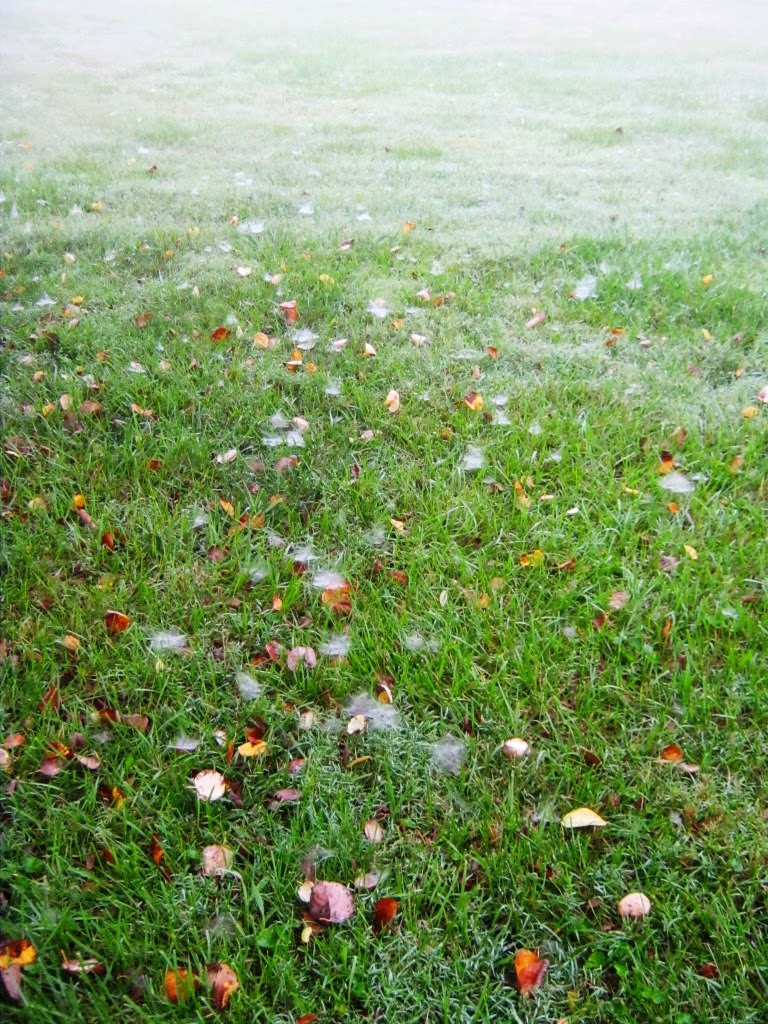 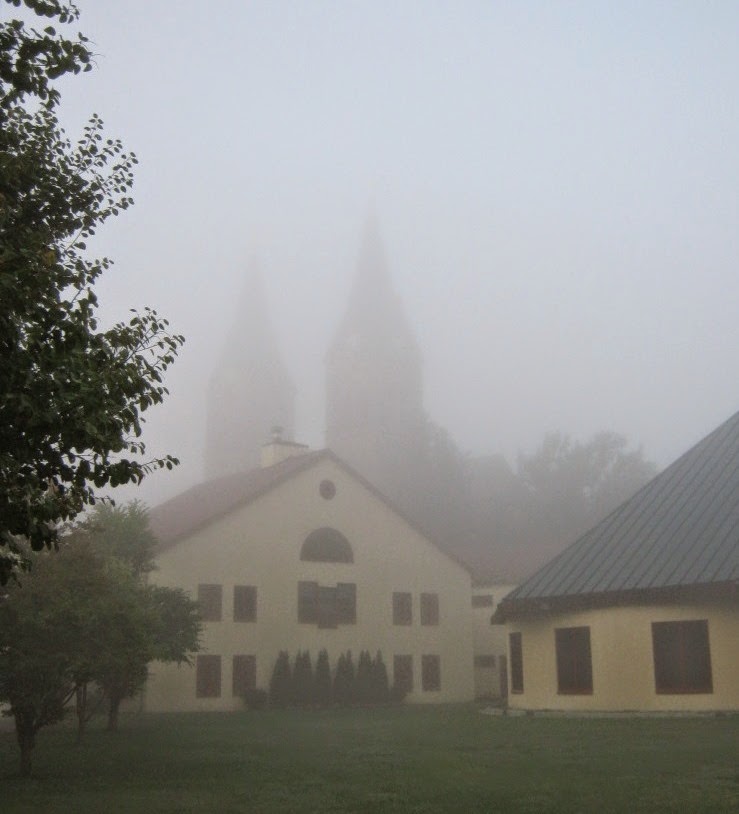 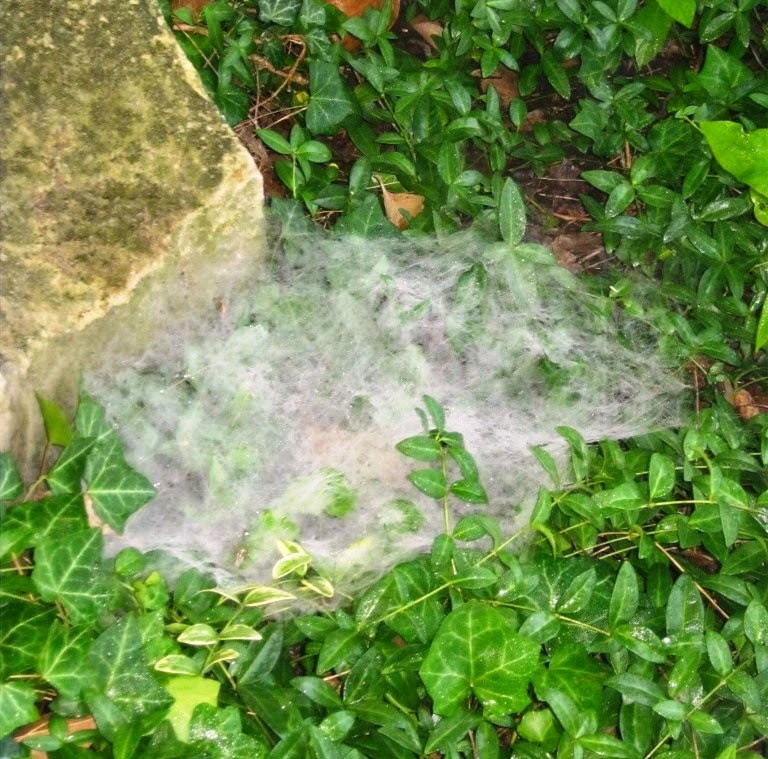 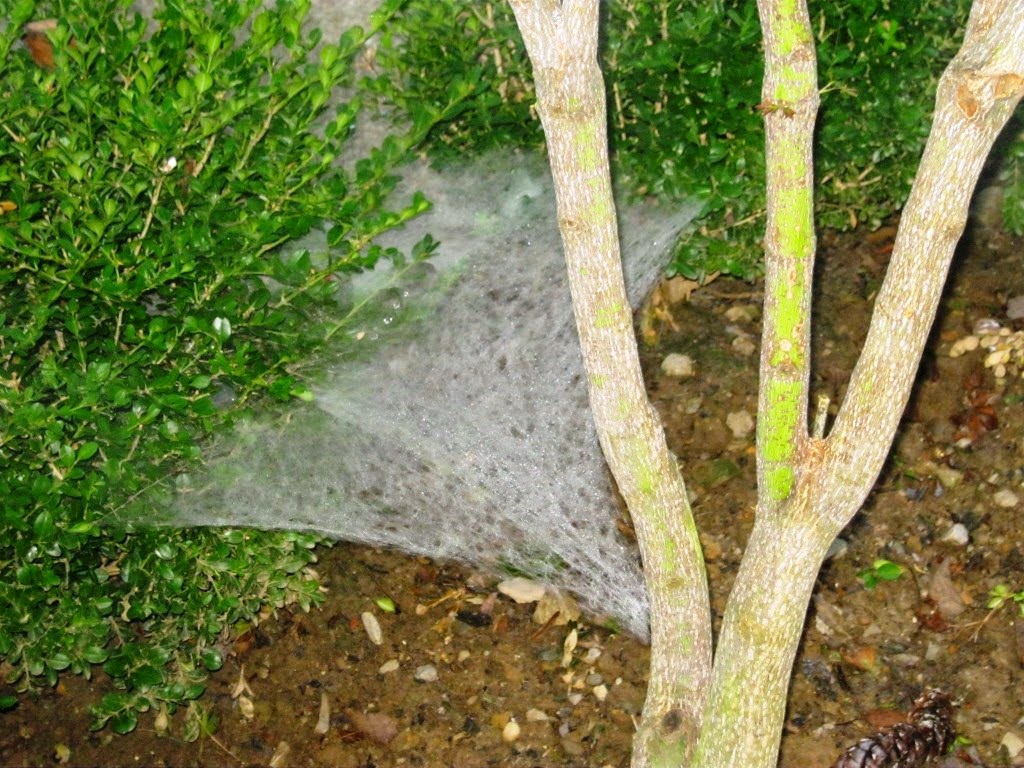 Posted by Br. Francis de Sales Wagner at 7:16 AM No comments:

"Clothed with faith and the performance of good works,
let us set out on this way, with the Gospel for our guide." 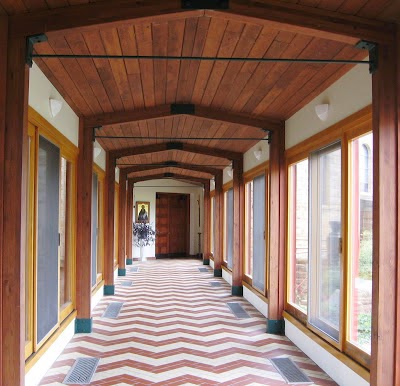 Congratulations are in order for Br. André DeDecker (formerly known as Novice Dane), who professed his temporary vows on Wednesday this week. In addition, the monastic community of Saint Meinrad Archabbey welcomes two novices who were invested on Tuesday with the monastic scapular -- John Avery II and Charles Peñalosa.

Through the intercession of Our Lady of Einsiedeln, our Holy Father St. Benedict, and St. Meinrad, may God confirm and strengthen all three in their discernment of the monastic way of life.

The monastery is expecting a few additional candidates to arrive this fall. Keep praying for vocations to this house!


Posted by Br. Francis de Sales Wagner at 7:33 AM No comments:

The peace of God

"The Lord is near. Do not worry about anything,
but in everything by prayer and supplication with thanksgiving,
let your requests be made known to God.
And the peace of God, which surpasses all understanding,
will guard your hearts and minds in Christ Jesus."
Philippians 4:5-7 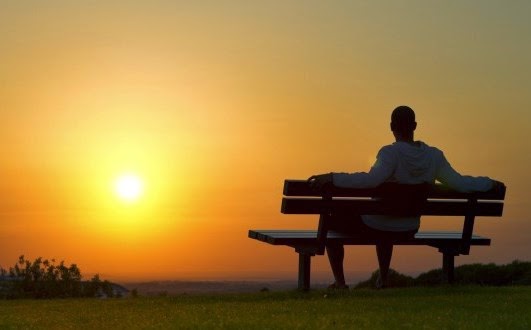 The answer to our prayer is not the immediate fulfillment of a specific request. Rather, the answer is a living relationship with the "peace of God." What we receive most of all in this amazing venture with God is a deepening clarity of relationship ... What we receive is wisdom. We receive hearts and minds molded and taught in the ways of life and love. What we ultimately receive is the assurance that God is with us, regardless of the way our life changes.